The Great Indian Festival of 2020!

The most awaited festival or the Great Indian Festival of India is already live! You must be thinking did I miss any offers? Worry not, you have come to the right place.

So, which is this Great Indian Festival I’m talking about? This festival is unlike other Indian festivals. Here you will find different festivities undertaken by the concerned people to woe people for their valuable vote.

I think you might have gotten the context of this post somewhat. If not, let me clear it out, I’m talking about the general elections of 2019. This is the biggest election that is already ongoing in this World’s Largest democracy, INDIA.

Doesn’t it concern you or seem to be not that interested in politics, well that’s okay. Even, I stay away from it, and always keep an arm’s length from it. Well, I know that’s not too much, that’s the reason I had to write about it.

Should it concern you? Well, if you are staying out of India, and even not a resident of India. I’m sure it will still affect you somehow.

We will begin with India first, the country with the largest population in the world after China will decide who sits on the most coveted title of Indian Politics, on the chair of the Prime Minister of India. Well, this is the Game of Actual Thrones which is already undergoing. (Pun Intended).

The General elections are conducted in Phases, this time around it has seven phases. They have begun on April 11th of this month, and currently, as of 20th April, 2019 Phase 2, is already over.

Still thinking why it should bother you, probably it won’t not as much as you might think. And certainly not as much as the politicians speaking on top of their lungs. As how much will it affect you. You might be thinking. ?

How the Great Indian Festival affects you?

Let’s say for example do you breathe, buy essentials, travel, migrate for studies within the country or abroad. So in simplest terms, it will affect you in one way or the other.

As we chose the candidates for our constituency in every election, let it be Local polls, Municipal, Mayor, etc. Doesn’t their decisions affect you, it does!

Similarly when you are voting for your candidate make sure he is the right one. As his decisions or mistakes will definitely affect you. It will affect the way you move around your city, keeping clean, taking the right decisions, etc.

Taking up your issues to the concerned upper authorities and making our lives easier by resolving them. Or at least tending to them.

Being in a country having 1.37 billion, among which around half are eligible voters and half go out to vote. And people who do not exercise vote have the biggest complaints after elections.

It must be known that we will still have five phases of Elections to undergo, students who have registered to have their Voter IDs created give only a single pat on your back. Make it two, once you exercise your right to vote and chose the right candidate who will represent your constituency in the Parliament.

We have made our elections another way around, where politicians who are supposed to serve people are controlling us in such manner that, we think the control is in our hands. Whose remote control, we have provided them.

The time has come, with the largest number of youth will be exercising their right to vote, I hope they chose the right candidates this general election and in every upcoming election.

There is no wave or speeches from our beloved politicians which should divert your attention to irrelevant topics.

Time to use your brain, and have some perspective and the issues your people are facing, and accordingly cast your valuable vote, I don’t expect after few years you complaining about the state your country is because you will not have someone else to blame for the same. As you will be equally responsible for choosing the wrong candidate, or not casting your vote to the right deserving candidate.

Another thing, for the grown-ups who have already cast their vote in the previous election, please go out in numbers again this time too and make every vote count to chose the right candidate.

We think about how smart we are, but do consider that you can still be played by bigger players. Notice the issues and know your candidates, you have the opportunity to change the system, don’t let them play you.

Make sure you have your name listed on the Voters List. Visit the following link, to verify your name is listed or not and know where your polling booth is located.

Any other information related to the Voters, and all the important information on how to register, the Voter Education channel can also be found in the following official site of the Election commission of India (ECI). It’s a pandora’s box of so much information which a new voter must be aware of.

Be Wise, Choose Wisely for The Great Indian Festival!

I had the chance of voting in the previous General Election of 2014, and a couple of assembly elections. Do cast your vote for the betterment of your locality and for the coming years. Make sure everyone in your family casts their vote this election, those who are eligible voters.

Also, check out our very Badshah of Bollywood, Shah Rukh Khan, asking you to come out a vote. As responsibility and other important things.

This is Suman signing out, do reach out to me and follow my blog for more blogs on general topics and also let me know if you have some topics on which I should write about. 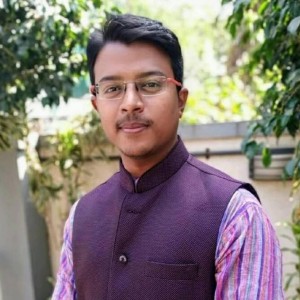 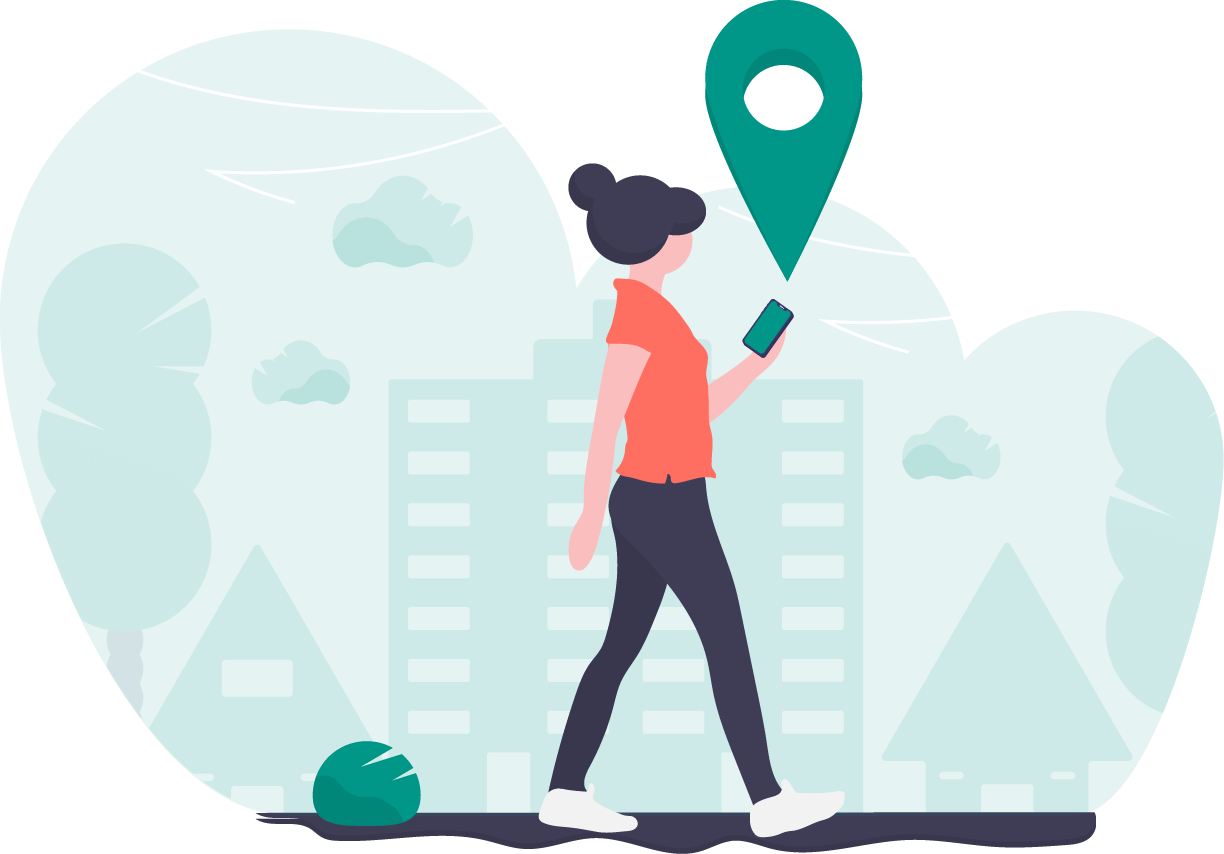